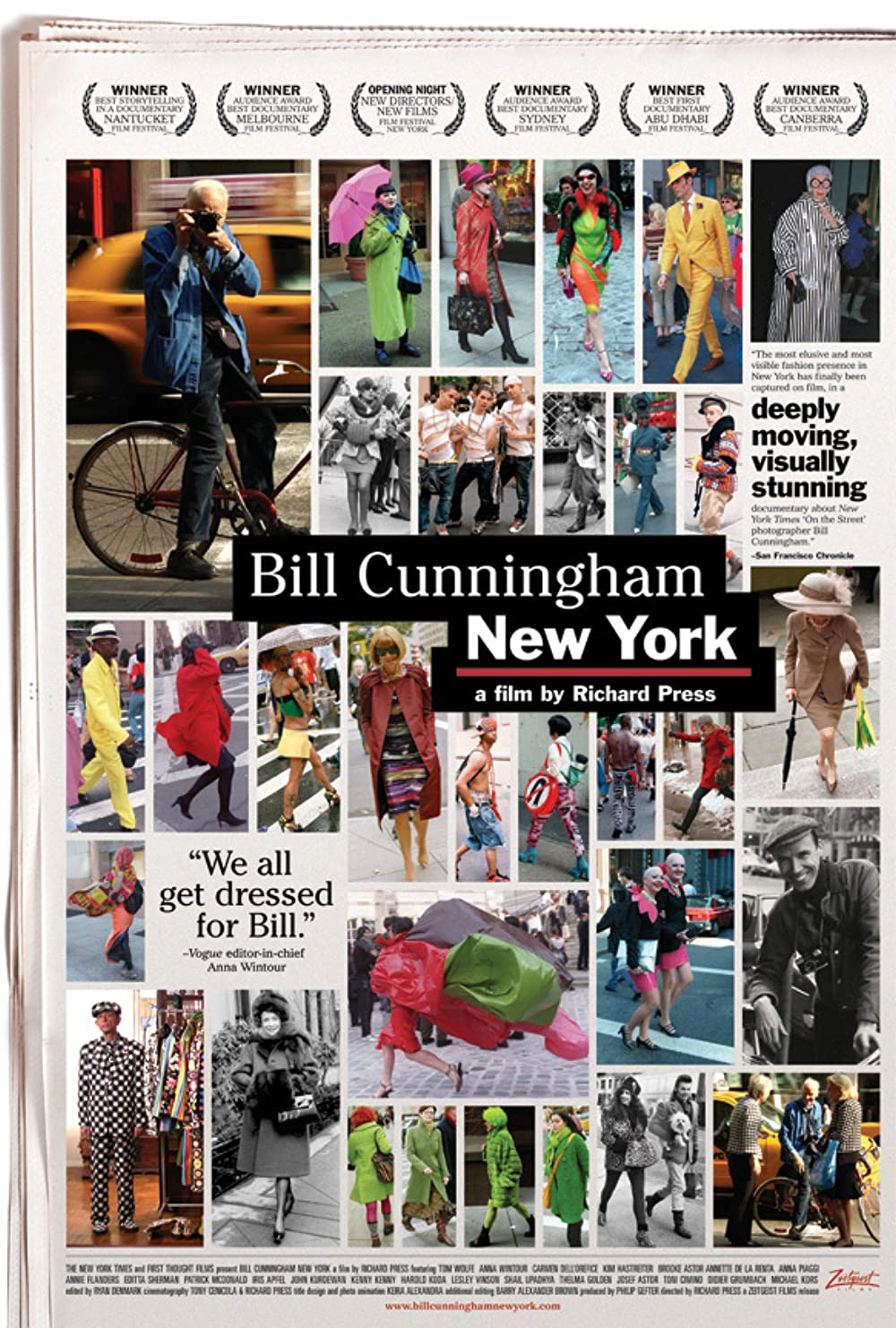 a year ago by Short Story Style • 4 min read

Fashion is everywhere. Whether you’re walking down the street, turning the pages in your favorite magazine, or just changing channels on your TV, inspiration for what to wear is readily available. One great way to peek into the world of fashion and get some serious sartorial inspiration is by watching movies. Films can transport you to the past, propel you into the future, and get you up to date on everything in between. Whatever the narrative, what is worn helps tell the story.

Want to check out some of the best films that involve fashion? So do we! We compiled a must-watch list of movies that feature fabulous fashion, give us a glimpse of the styles of yesterday and tomorrow, and give us a glimpse into the fashion world.

Talk about a fashion film and not mention Clueless?! As if! The 1995 film, based on the classic novel Emma, takes us to Beverly Hills, where Cher, Dionne, and Tai are navigating high school life and love. This is one of the top films to watch if you want to see all the plaid skirts, tank tops over T-shirts, sweater vests, and other on-trend ‘90s fashion looks.

Another fashion film you can’t miss is The Devil Wears Prada. An adaptation of the book by the same name, it chronicles the drama of working for the most powerful woman in fashion, Miranda Priestley. Sure, Andy gets to wear brands including Chanel, Gucci, and Kate Spade, but is being Miranda’s assistant worth it?!

Audrey Hepburn is a huge fashion icon on her own, but you also should check out some of the iconic outfits she wears in her films. 1957’s Funny Face is a musical rom-com starring Hepburn, Fred Astaire, Kay Thompson, Michel Auclair, and Robert Flemyng. When a fashion photographer meets a bookstore employee, love–and fashion–happen.

The Gospel According to André

Fashion powerhouse André Leon Talley may be gone, but his legacy will always remain. One way to understand the magnitude of his contribution to fashion is to watch the 2017 documentary The Gospel According to André. You learn about his life, how he was groundbreaking, and his decades at Vogue.

Style doesn’t need to fade out—or disappear entirely as we get older. Why not turn up the volume instead of muting it! That’s what the fabulous fashionistas did in the documentary Advanced Style. If you need inspiration on how to be bolder with accessories, color, and not caring what others think, this is the fashion film to watch.

Sci-fi/fantasy/action/adventure Marvel movie Black Panther takes us to the fictional African country of Wakanda. In addition to a superhero plot, you’ll get plenty of Afrofuturistic fashion, with nods to African culture and style. Black Panther was nominated for a Best Picture Oscar; costume designer Ruth E. Carter won the Oscar for Best Costume Design for the film.

Fashion is an integral part of Hip-Hop culture. The documentary Fresh Dressed chronicles the history of urban fashion, combining historic footage with interviews with Karl Kani, Pharrell, Nas (who co-produced the film), André Leon Talley, and more. You’ll learn about fashion history, music, and get some serious style inspiration.

Street style photography is one of the best ways to see how people take fashion and use it to create their own unique, and inspiring, style. One of its pioneers, the late Bill Cunningham, is the subject of the documentary Bill Cunningham New York. A contributor to Women’s Wear Daily, The New York Times, and the Chicago Tribune, he would endlessly capture New York fashion, be it on the backs of celebrities, or on the everyday fashionista.

What a Way to Go!

Campy black comedy What a Way to Go! stars Shirley Maclaine as a woman who gains money while also losing husbands. Released in 1964, the film is a fashion showcase of color, sparkle, and everything else that’s way over the top. We’re talking a head-to-toe outfit in pink fur, gown, shoes, and a matching wig (and car!); a completely backless dress accented by a bold necklace worn backwards; and probably the largest feathered hat you’ve ever seen (Edith Head was nominated for an Oscar for her costume design in this film).

Want your own movie-worthy wardrobe? We can help! Take the style quiz to get started.

Already took the style quiz and want to order a box? Shoot us a message at hey@shortstorybox.com. We are here to help you look your best!

The link has been copied! 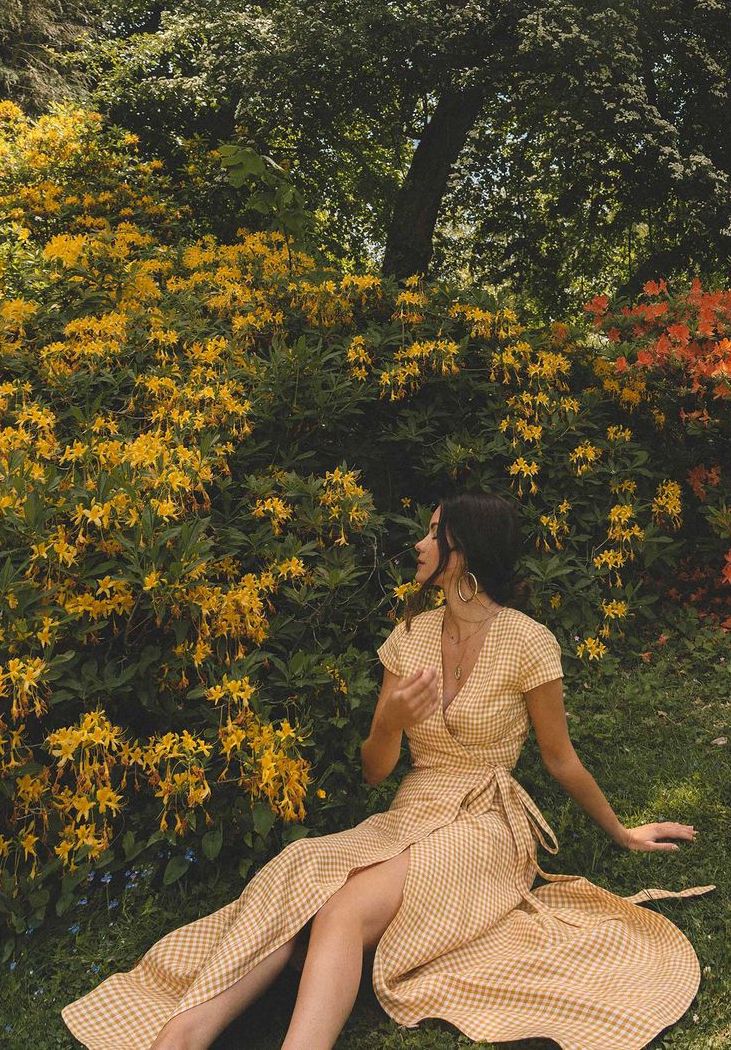 Spring 2022 Trends You Need in Your Wardrobe

How to Layer Your Spring and Summer Pieces this Winter 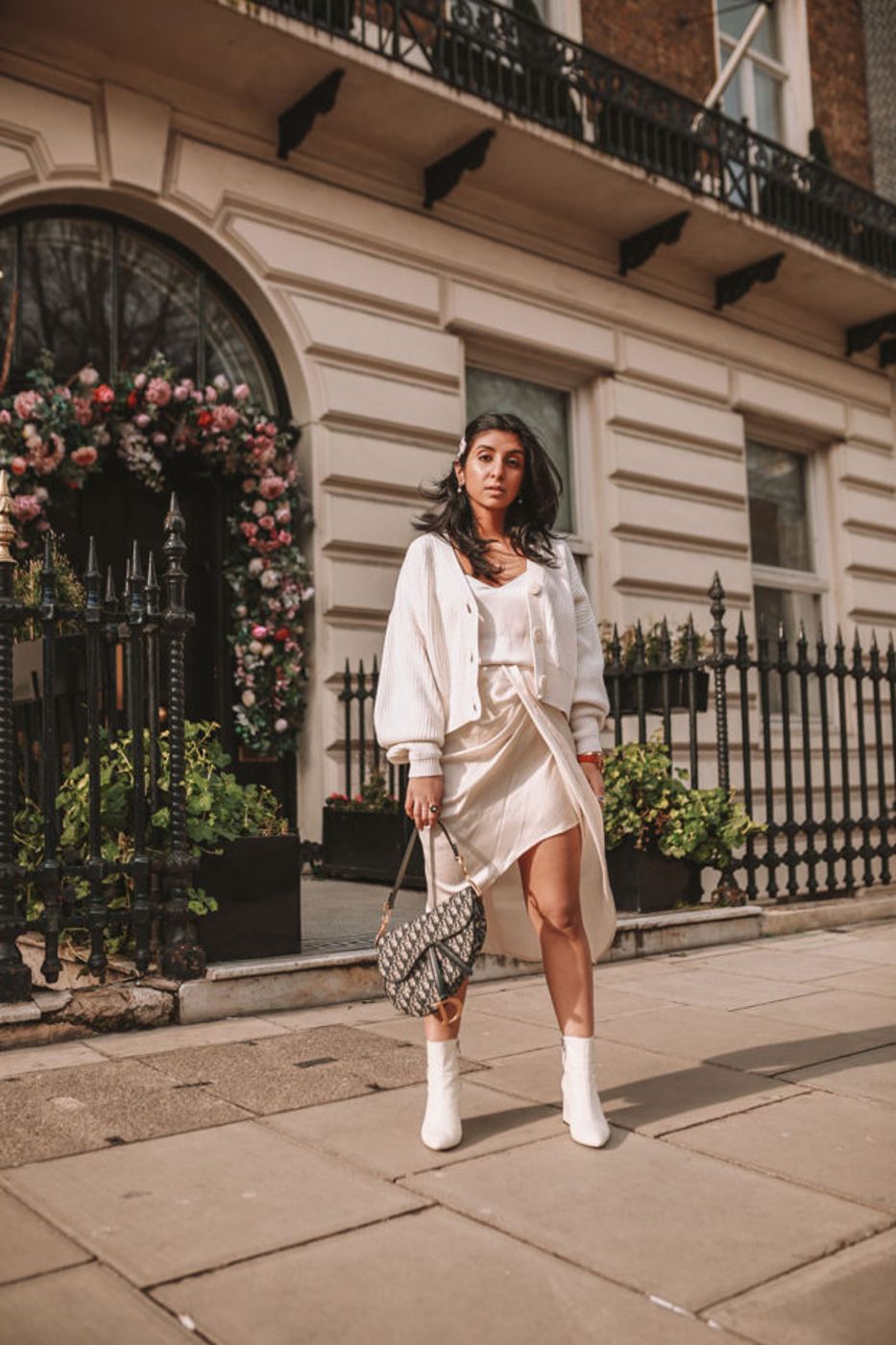 Subscribe to be notified of new content and support Sequel: a Short Story Blog, help keep this site independent.